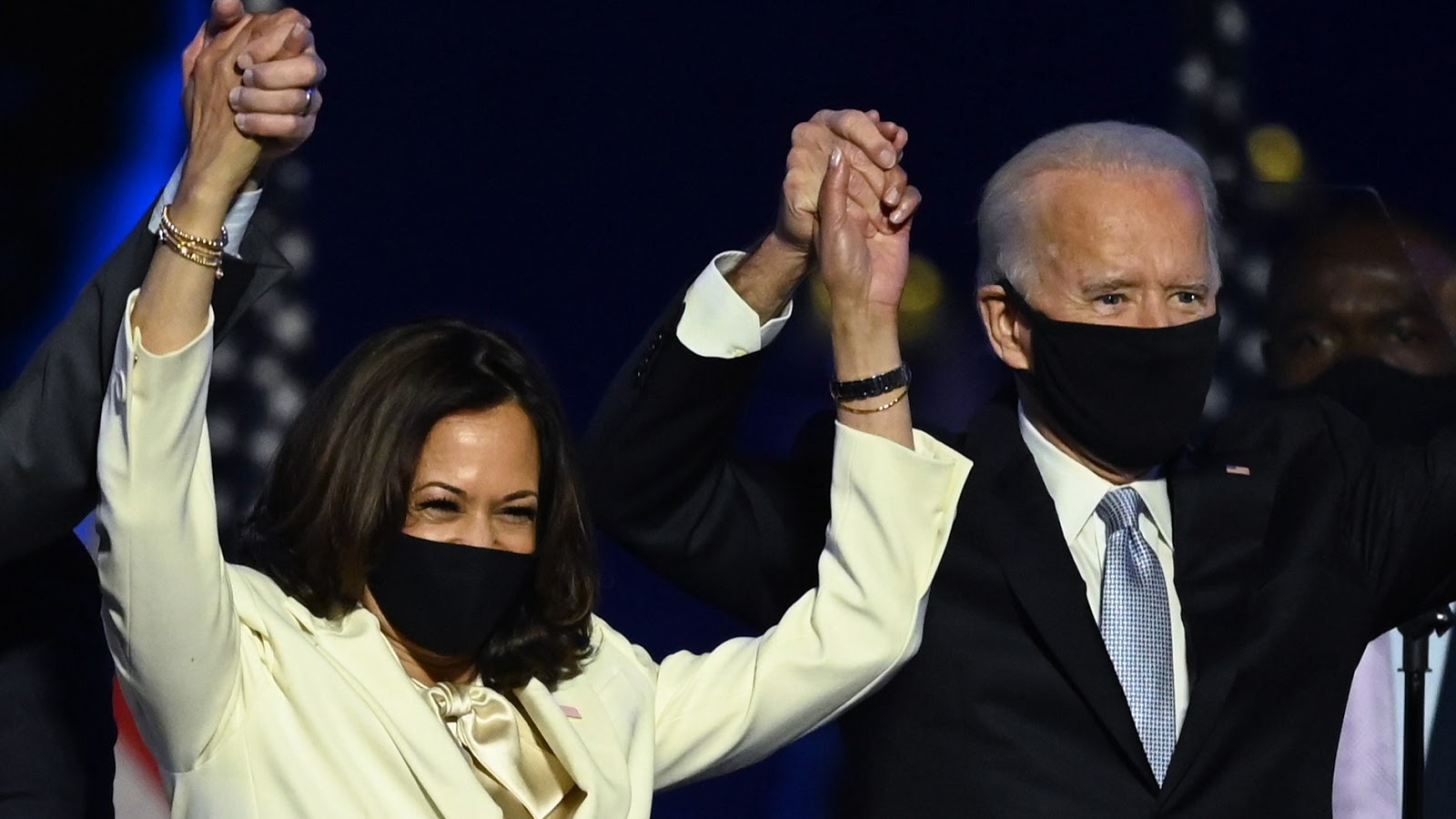 The Muslim Caucus of America (Muslim Caucus) congratulates Joe Biden and Kamala Harris on a hard-fought and well-deserved victory.

This election was one for the books for many reasons. We applaud the 74 million-plus counting Americans who exercised their agency to cast their ballot for Joe Biden as the 46th President of the United States. We are so proud of Kamala Devi Harris, a daughter of Jamaican and Indian immigrants, for breaking the proverbial glass ceiling and elected as the nation’s first female Vice President of our country. Her election shatters the racial and gender barrier in American politics.
As expected, the Muslim vote was a determining factor in this year’s election, and the Muslim vote will impact state and national elections in years to come. Joe Biden and Kamala Harris won the Muslim vote by wide margins in critical states that mattered to their victory. Grassroots Muslim organizers across the country made historic efforts to mobilize Muslim voters in states like Arizona, Nevada, Georgia, Minnesota, Pennsylvania, Michigan, and Wisconsin. With a record number of Muslim Americans elected to office across the country, we are proud of the incredible efforts of the numerous Muslim community organizations that worked so hard to change the political dynamics of this nation.
The Muslim Caucus and affiliates have played a critical part in mobilizing our community from the beginning of this election cycle, starting with the Iowa presidential caucuses. While we are hopeful that our nation will turn a new page come January 2021, the real work begins now. Rolling back the Muslim Ban is just the first step; there is much to be done in rebuilding a more equitable democracy for all Americans.
National Board of the Muslim Caucus of America
VOLUNTEER DONATE VOTE BY MAIL