The Muslim Caucus of America is a strategic partner to its members, chapters, and affiliates, across all 50 States in catalyzing democratic renewal. Together we empower our grassroots, multi-state affiliate base of Changemakers to advance racial, economic, and religious equity. Lifting the shared aspirations and hopes of the Muslim people in all their diversity to reshape our democracy, and the American democratic promise extended to all. 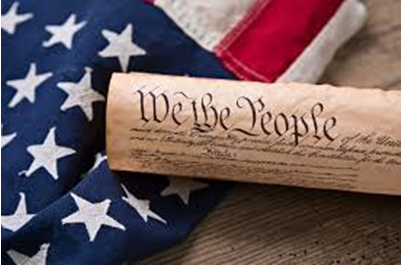 To build a more equitable democracy for all Americans. 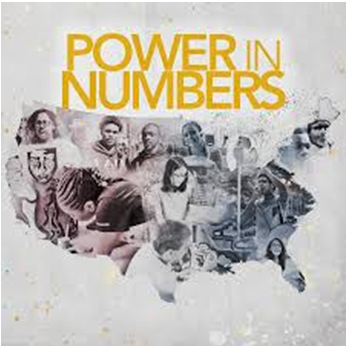 Muslim Caucus of America is a national 501(c) 4 organization that builds power from the community up, empowering grassroots affiliates to increase participation access to tools that intentionally build structured and collaborative leadership, develop a path of political engagement, and powerfully build collective action. Through our collective action, we will progressively increase our electoral power! 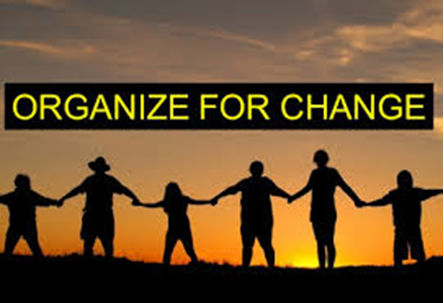 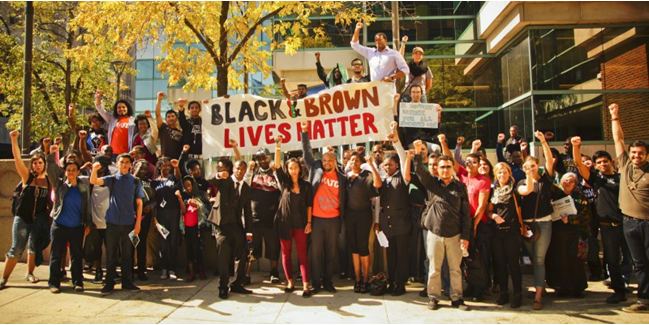 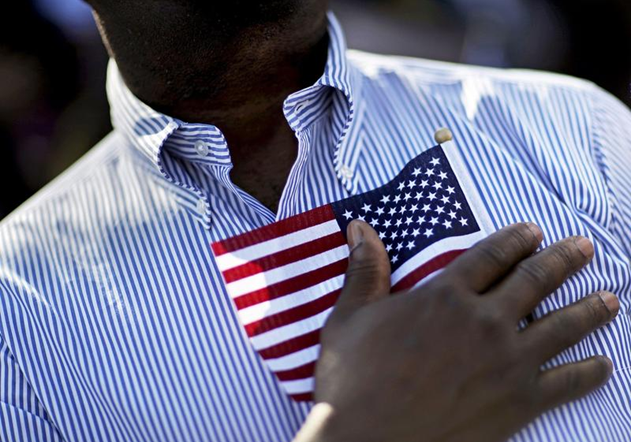 Muslims have been present in America since its founding. In 2014, President Obama referenced the “achievements and contributions of Muslim Americans to building the very fabric of our nation and strengthening the core of our democracy.” Despite that role in the American story, today’s American Muslims remain under-represented and largely excluded from the political process.

In 2017, a core group of Muslim activists responded with an unprecedented focus on organizing to enact change in the political terrain of our country through the Muslim Caucus of America. Filling the gap to better equip our communities to build the power of the people; by building capacity, by creating spaces for continuing education, consciousness building, and training of activists and leaders on the front lines in a way that creates opportunity and advances racial and religious equity for all.

We are proud of the diversity which naturally reflects in the broad range of racial and ethnic backgrounds of Muslims in America, which undoubtedly helps make American democracy stronger. The Muslim Caucus of America reflects that diversity with a commitment to seeing Muslim Americans positioned to work towards a more thriving democracy.

Since our country's inception, race and religion-based barriers have hindered the fulfillment of our shared values, and many of these barriers persist today in the form of Islamophobia. This is our moment to organize locally, regionally, and nationally to build our power and take action against the systemic racism and religious discrimination that threatens our civil and constitutional rights as Americans.