Click here to join us in volunteering to support Bernie.

Muslim Caucus of America (Muslim Caucus) is a national member-driven 501c (4), powered by multi-racial American Muslim Democrats building power at the local, state, and federal levels. We engage in electoral work and social justice issues. Through a national organizing infrastructure mobilizing a broad coalition of progressives to elect a diverse electorate that is inclusive and representative of all Americans. With a vision to eliminate barriers to an equitable democracy - humanizing the impacts of institutional racism, Islamophobia, discrimination against migrant and refugees, climate change, criminal justice, and socio-economic injustice in our nation.

We have a once a lifetime opportunity to defeat Donald Trump and take our country back by electing a true visionary and  leader for President in 2020. For the first time in a long time, we have multiple progressive candidates speaking truth to power and fighting for the soul of our nation. This truly is an election of our lifetime, and we must be strategic as we fight to win caucuses and primaries and elect candidate delegates in state conventions to ensure a progressive win for the nomination and then the general election. This election will bring out the most diverse group of voters in American history including American Muslim voters. We may be a small constituency, but together we have the power to lead change. The Muslim Caucus is recruiting volunteers with existing social networks locally with the goal of leveraging their networks to build large teams of volunteer organizers through our unique distributed leadership approach to “movement building.” 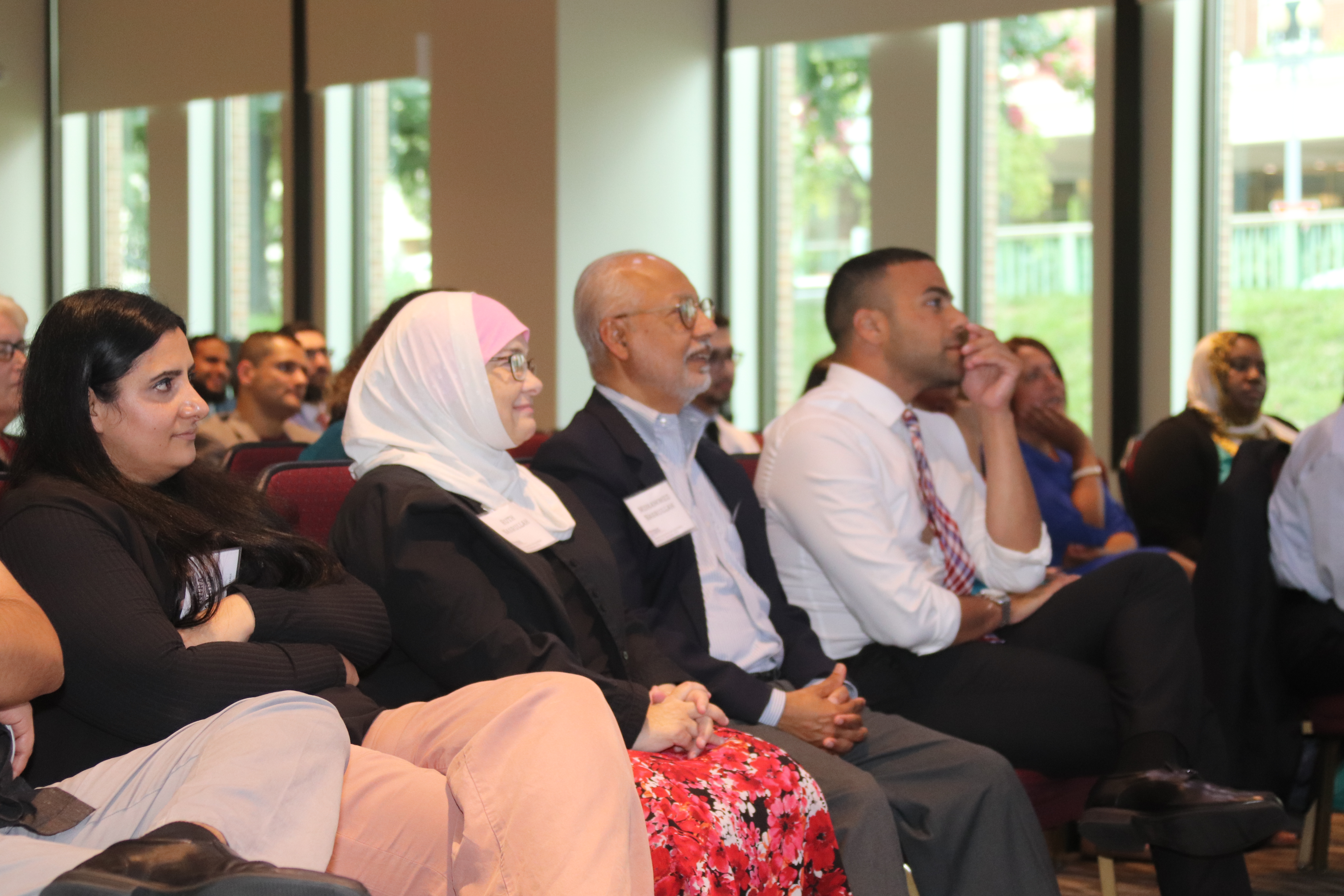 As a member-driven organization focused on helping our constituents take meaningful, progressive political action on the local and national level.  Our training programs give our members who represent and mobilize their communities the tools they need to become stronger, more skilled activists – build resources, capacity and leadership to be effective advocates for equitable and just policies outlined in the Muslim Caucus platform, game-changing supporters of progressive candidates, and candidates for office themselves. Request Training 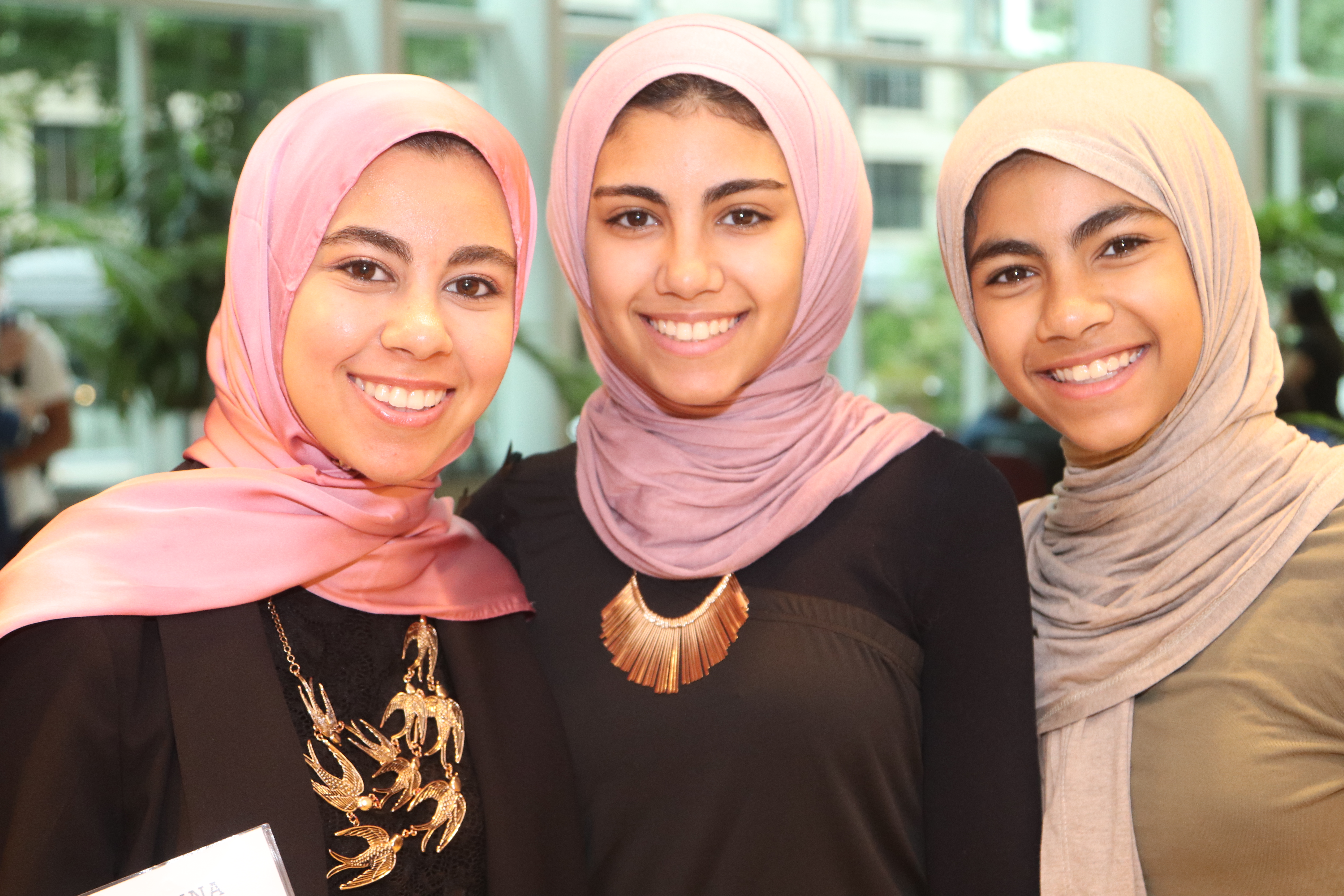 Drive the conversation on social justice issues and mobilize your communities to make a lasting impact.  Through our issue-based organize to win campaigning locally and nationally, we collectively put pressure on politicians and the media to place discriminatory and unjust policies affecting underrepresented constituents and communities of color at the center of the political debate, hear grassroots activists’ calls for equitable progressive reforms, and robustly respond to injustices at every level.  Join the Movement 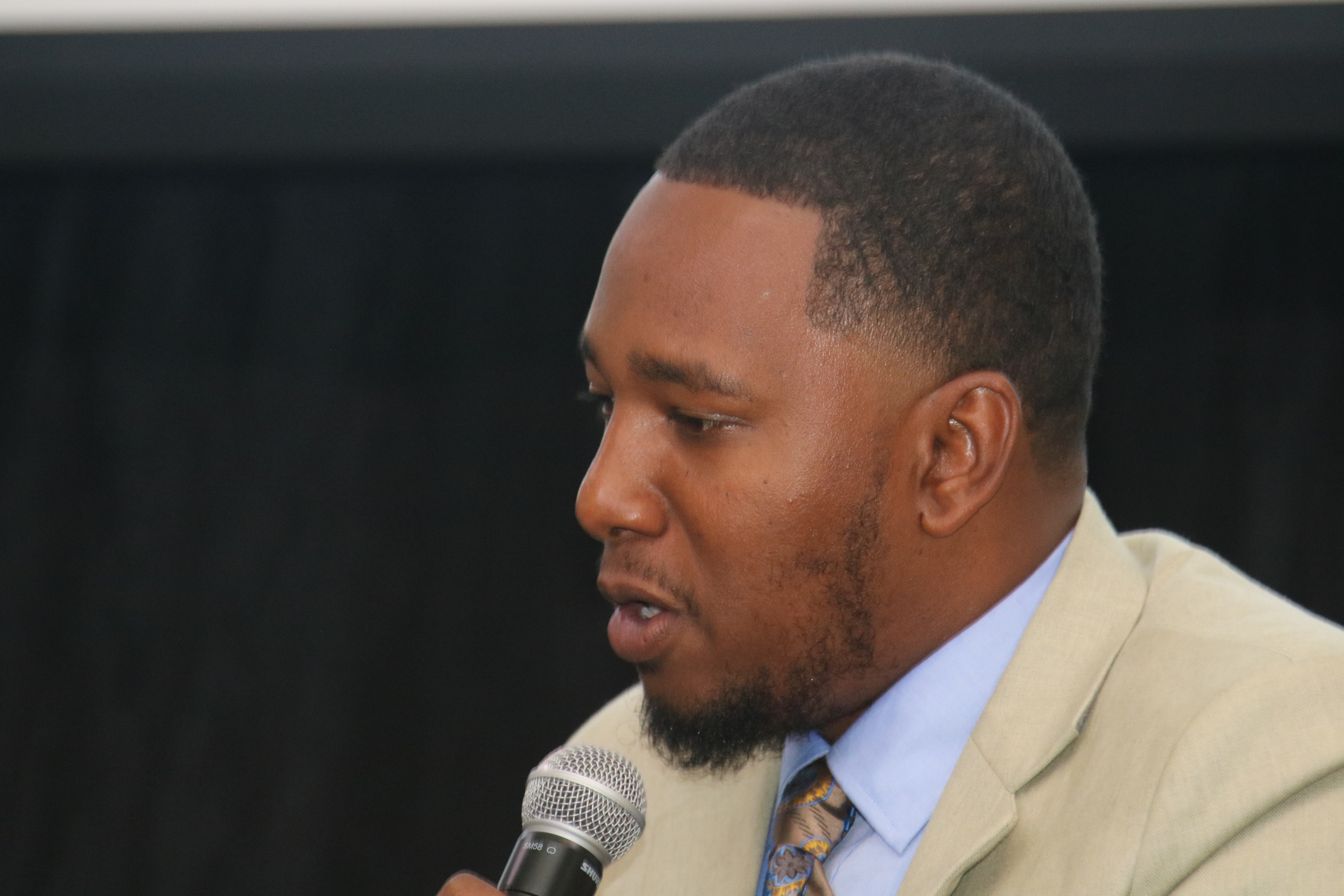 Join us the Muslim Caucus Education Collective and our 501(c)3 partners in promoting fair elections around the country, encourage voter participation in all elections, and educate voters about elections and their voting rights. Voter suppression of voters of color, immigrant and young voters is a scourge our country faces in states across the nation. Register to be trained to volunteer and bring awareness to the public on election reform, and advocate for election reform at all levels. Muslim Caucus has initiated its’ support for voter protection programs with state parties around the country and is engaging in partnerships to support and elect pro voting rights, progressive leaders. 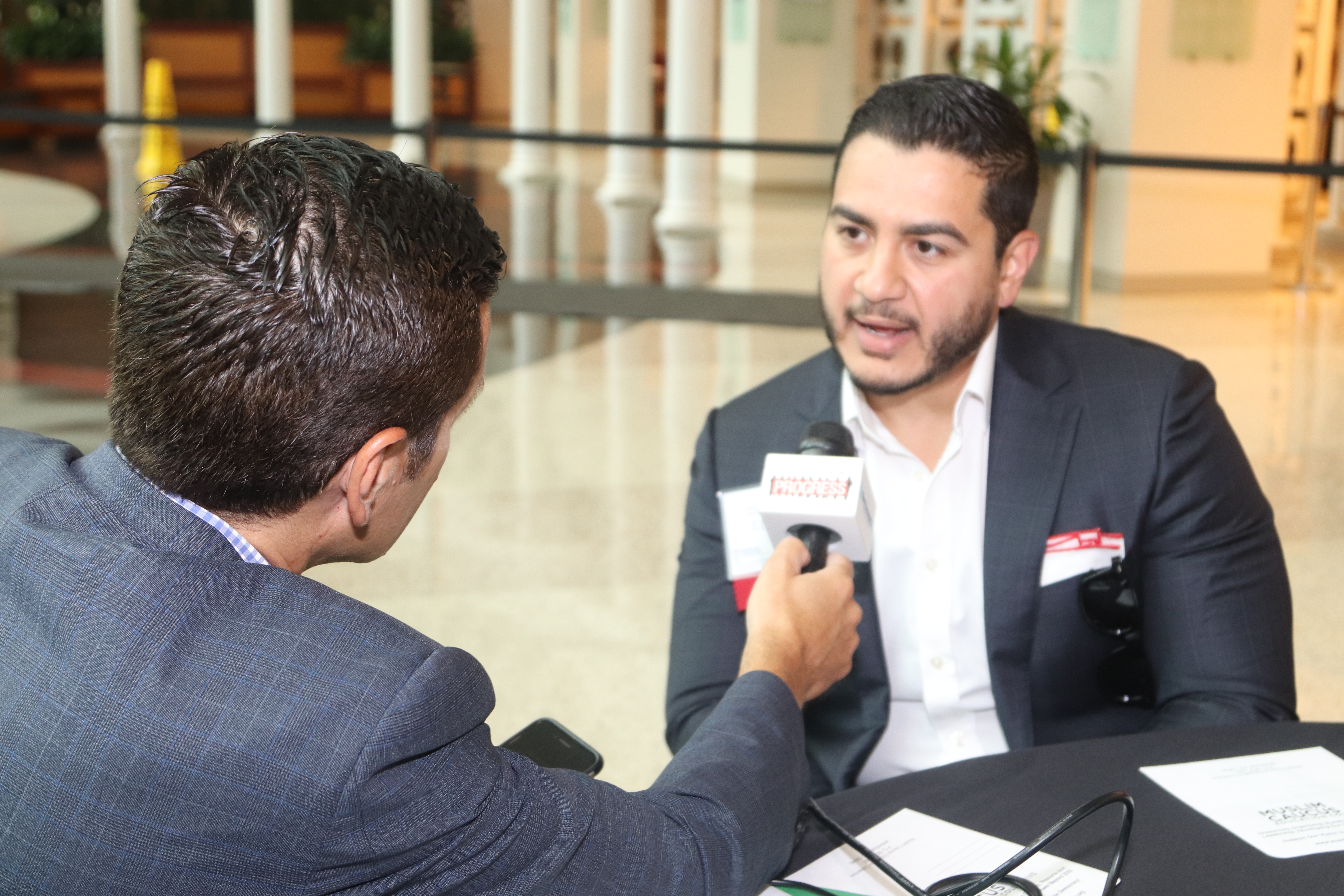 Get Out The Vote

At this moment in our country’s history, we need all eligible voters to get out and vote. Sign-up: Scale our community engagement with an approach to turn out your base communities; particularly low-information, new voters, low propensity, infrequent and drop-off voters in your communities.

Muslim Caucus of America is a national political organization that serves as an entry point to Democratic politics for Muslim Democrats from across the country. Thousands of our members work at the state and local level to advance the democratic ideals of the Muslim Caucus of America, engage Muslim Democrats to become active within the American political system and elect qualified candidates who support our platform and align with our values to public office.

The Muslim Caucus of America identifies, recruits, and cultivates leadership at the grassroots level to build the civic and electoral power of Muslim Americans; builds a community around that leadership; and builds power from the resources of the community.

With our vast network of resources and chapters, we aim to develop a powerful and collective voice for politically-active Muslims. Muslim Caucus is run entirely by Muslim Americans and dedicated members from all walks of life who have the chance to open new doors through their involvement at a local, state and national level, including engaging Muslim Democrats Abroad.

Recognized as the Caucus building a voice for Muslims within the Democratic party the Muslim Caucus dedicates it’s time to three primary sectors of engagement: informing, participating, and organizing within and outside of the DNC. Currently, the Muslim Caucus maintains a presence in 15 states and territories, including the District of Columbia, as well as Muslim Democrats abroad.